#talk 15: The Poem behind Da Mo Yao (Legend of the Sun and Moon)'s Theme Song 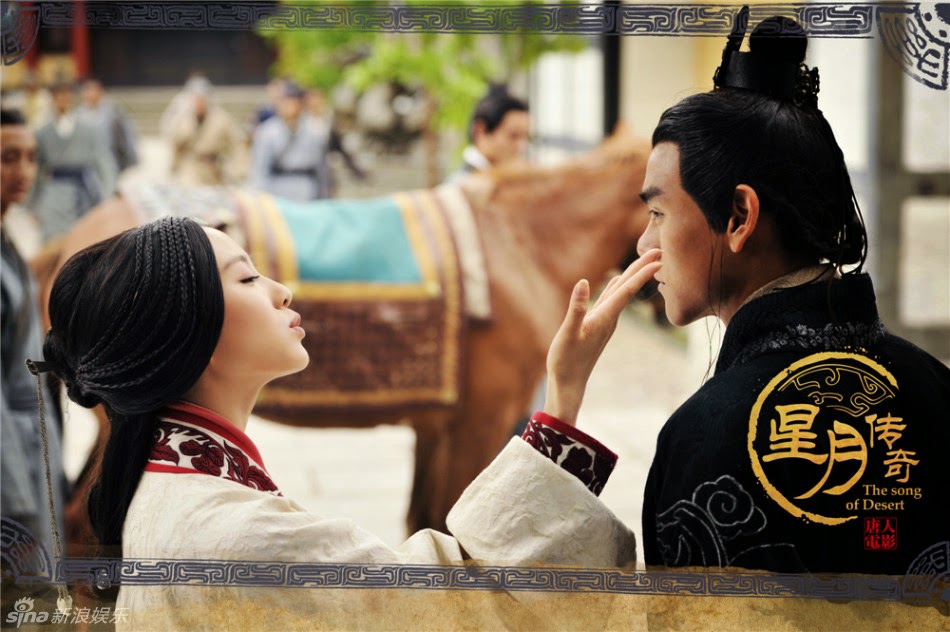 I was a clear fan of Huo Qiu Bing when I read Da Mo Yao, but I think I'm a Jiu Ye fan for the drama because Hu Ge's eyes kills me during the theme song trailer:

I first saw the theme song from jaynestars, and realised that the theme song is basically a famous poem by a female poetess, Zhuo Wen Jun, titled The White Haired Poem (《白头吟》).

Zhuo Wen Jun has a famous love story with Sima Xiangru (see here for more), she was widowed at a young age and fell in love with him when he played a beautiful song on the guqin (a musical instrument). So, they eloped! They had to go through difficulties at the start, but he eventually became successful through help from Zhuo Wen Jun's rich father and Sima Xiangru's own talents in poetry and music. When he became successful, Sima Xiangru was thinking of taking a Miao woman as a concubine.

On hearing of this, Zhuo Wen Jun wrote the White Haired Poem, which is a famous poem speaking of the inconstancy of a man's love:

I have decided not to do a literal translation of the poem, but I'm translating the simplified meaning (with some poetic edits of my own) that is on baidu:

Love should be as white as the snow on the mountain and as pure as the moonlight in the clouds. I heard my gentleman's heart has two intentions, so I have decided to break from you.

Today's banquet will be our last, tomorrow we will part. I walk slowly by the waterway, and only feel that from now on we will be like the waters that separate to the east and west.

That year I determinedly left my home to follow my gentleman, I did not cry like a normal maiden. I thought I had found the man of my heart, and we would never part even when our hairs turn white.

The fishing line bents, the tail of the fishes wag. When a man and a woman are in love, their love is like the softness and flexibility of the fishing line. A man should treasure real emotions, once lost, no money and wealth can compensate. 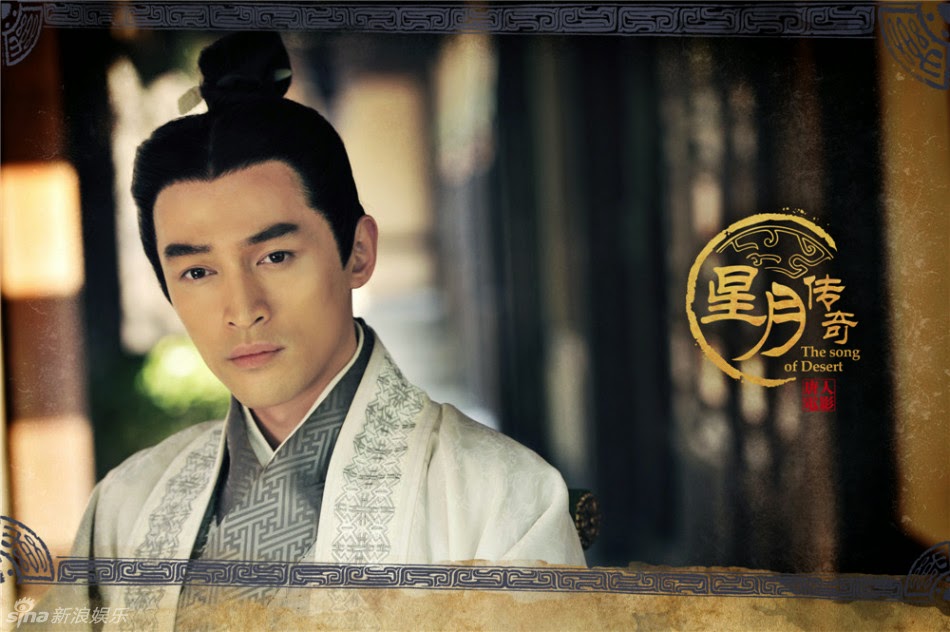 This rough translation doesn't capture the beauty of the original chinese words, which becomes such a deep melancholic song in the video. I really like it - it's very interesting though, this poem as a choice for Da Mo Yao, is it because it emphasises similarly on the agency of our female lead? I think it's also very intriguing that the music video focuses more on Jiu Ye, and perhaps this is Jin Yu's love mourn to Jiu Ye, has your heart changed? Why won't you take me as a bride? (Alas.)

There is a happy ending to this story, apparently after reading the White Haired Poem, Sima Xiangru remembered their love from the start and did not take a concubine. They later retired to the quiet countryside, and lived in my mind, happily ever after.
Posted by Decembi at 19:10