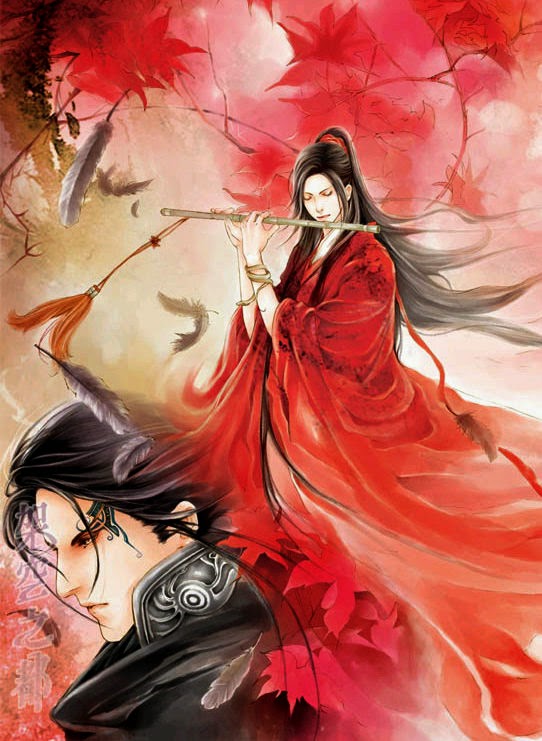 Synopsis (from SSB by xia0yuer):

In the prehistoric times, the 200,000 year of Tian Yuan, the flower deity Zi Fen dies after giving birth to a daughter. Before she passed [away], she fed her daughter the Unfeeling Pill, ordered her subordinates to keep the girl’s birth story a secret and to imprison her within Shui Jing  [the Water Boundary] for ten thousand years. The girl’s name is Jin Mi.

Four thousand years later, the Heavenly Emperor’s second son, the Phoenix Fire Deity was entrapped by someone and mistakenly entered Shui Jing. He was saved by the ignorant Jin Mi. After living together for a hundred years, the Fire Deity gradually developed feelings for Jin Mi. Who would have thought that he would be attracted to Jin Mi?

In between the Heavenly World and the Devil World, there is an immeasurably deep River of Forgetfulness, where the war between the Fire Deity and Night Deity finally erupts. 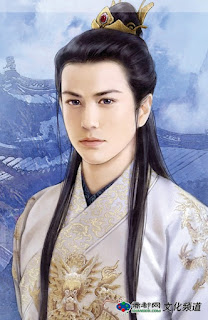 The philandering playboy second master is saved by the love of a faithful servant.


What would you say is the most valuable thing in this world?
A mountain of gold and silver.

Then what is it?

The return of the prodigal son. 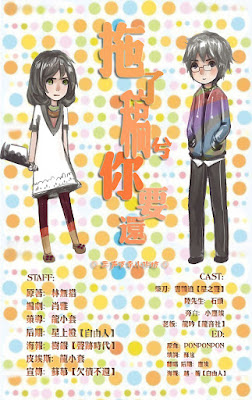 Under the Peach Blossom Tree, Chen You made her a promise of love, he will give up everything, and stay by her side for the rest of their lives. 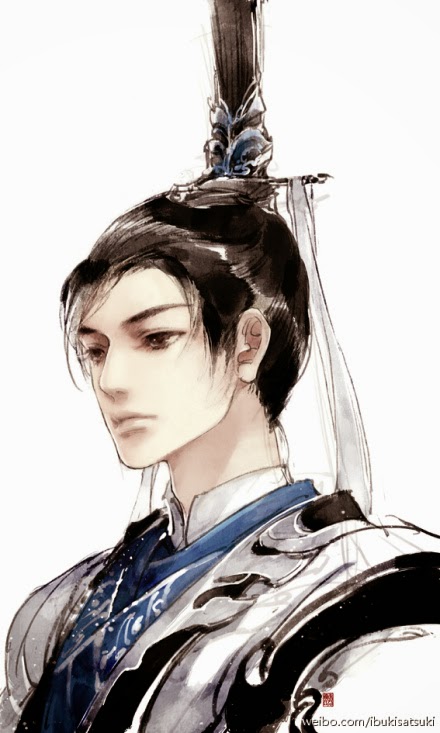 In the capital, the young owner of the Su Ji Coffin Shop is Su Li Li (苏离离 - the li is significant in her name because it represents leaving). As spring was just beginning, on one early morning, she by chance saved a woodblock that had met trouble. However, no one knew that she was the daughter of the previous empire's Grand Tutor (akin to the Imperial Adviser), and the other was the current empire's Lin Jiang King's son. They overcome many obstacles, to hide in this small town, to become forgotten by the people, they exchanged their hearts and wanted to never part even till their hairs turned white. However, even before anything could start, Mu Tou who had his own birth secret suddenly disappeared.

In this world of chaos and power struggle, Su Li Li's identity was discovered by Qi Feng Xiang, his heart is scheming, his actions are cruel, he wants to reign supreme over the lands, he forcibly retains her by his side. But in the midst of using her then distancing from her, his heart gets clouded. But the road to become an Emperor is a lonely road, will he be able to give her the peace she wants, will she be able to give him his empire, and how about Mu Tou who said "If I can fly out, I can also fly back", where did he fly to and can he fly back?

In this chaos, who is aiming to rule the sky, who is aiming for an ordinary life, who can without hesitation make the emotional attachments, and whose hand will she hold to look back on these memories of upheaval and peace? 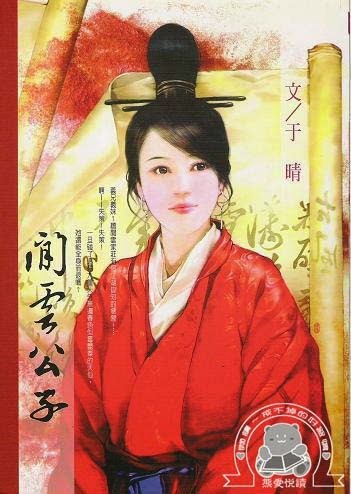 As the left protector of the Demon Sect, and being so "honoured" to be seen as the successor by her crazy Demon Sect leader...... ah, to be honest, she's someone who rather just lead an idle life, but... sigh, her luck has always not been good.


When she was ten, the Demon Sect leader bestowed upon her a handsome sect servant (they are called Sky Slaves (天奴)), in order to survive, she and her sky slave never parted from then on, cooperating perfectly, he even promised he would follow her for one life, one lifetime... what a one life, one lifetime!


Ah... it's only a beautiful back, there's nothing important about it, she shall be generous and not ask the person to take responsibility. Who knew that she's generous but the other person is stubborn, insisting on having her as an adopted sister! Adopted sister? She once heard that the Cloud Family has a bad practice in the "Jiang Hu" (literally rivers and lakes, but indicating the pugilist world).

--- Ah! She has miscalculated! Miscalculated! Once she met the charismatic but poisonous heavenly man, can she make a full retreat?