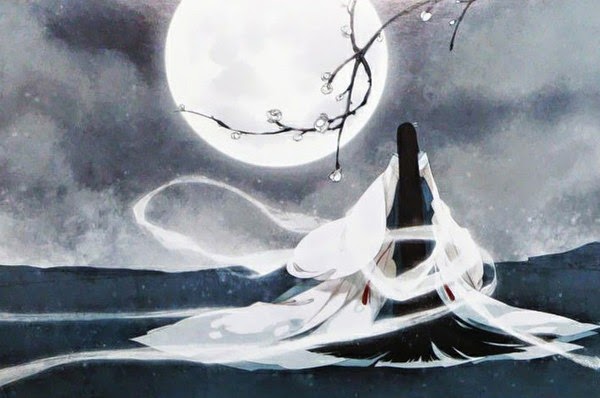 Little Moon's Matchmaking Mission is a xianxia novel that dreams of ancient chinese fairytales and legends about love and gods. Little Moon (Yue Er) is the niece of the Moon God and a probationary Moon Maiden. All she wanted her whole life (a mere hundred years of existence) was to be a Moon Maiden who connects the loves of mortals with a divine red thread. However, on the first day of the probation, she accidentally ruins the three golden threads of love for the future Yan Emperor?! 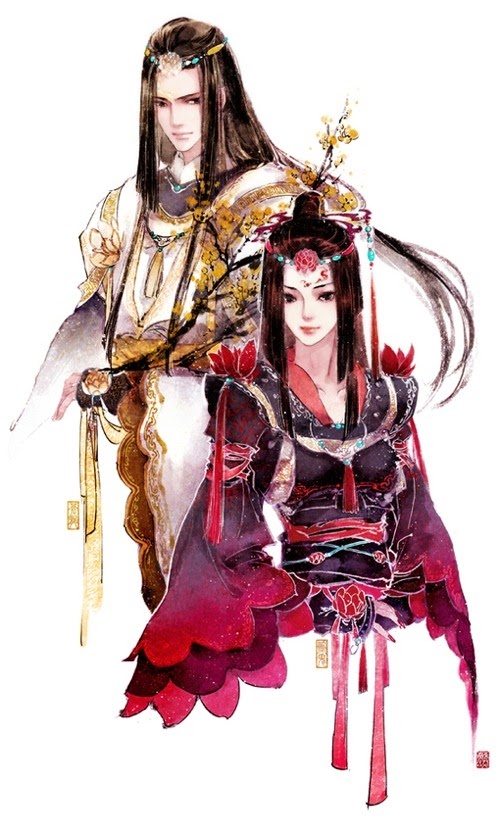 The Sun's Dark Love is the sequel to Little Moon and tells of Prince Sun (Xi Yang)'s own story. The Jade Emperor, who is constantly worried about his son's love fate, is happy when the Moon God informs him that Prince Sun has a divine matrimonial fate with Royal Princess Wang Huan of the Dark Realms. However, when Prince Sun goes to the Dark Realms to get the Royal Princess to reject the engagement, he gets embroiled into her adventures instead.

Before the official engagement ceremony in three months, Wang Huan wants to travel in the mortal realms to fulfill a secret wish of hers. However, the Dark Lord only allows her to travel upon fulfillment of one condition that coincidentally Prince Sun fulfills... so Prince Sun, pretending to be a mercenary called Ri, agrees to follow Princess Wang Huan for a promise. With the added complication of mistaken identity, will Prince Sun find love in this contract marriage or are they not fated to be? 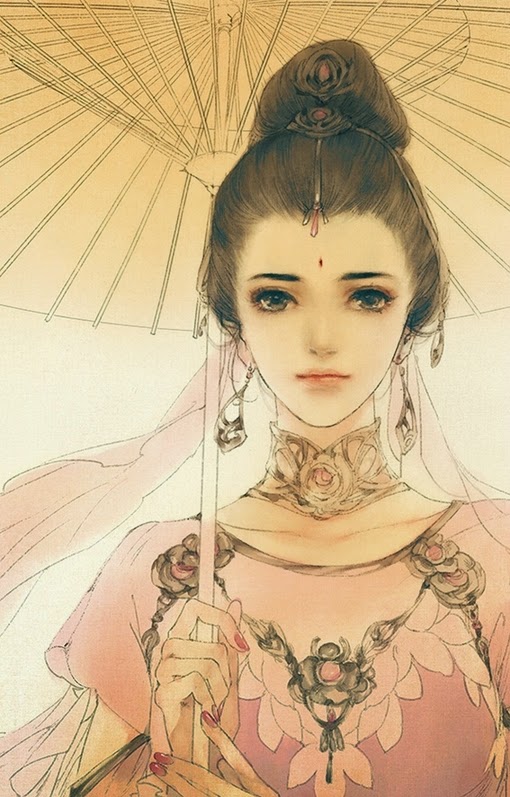 The first daughter of the Great Yan Emperor, Princess Yu An, was prophesied by the oracle to never be able to be married if she did not marry by the time she was nineteen. Since Princess Yu An's mother, Empress Yue, prided herself as the Royal Matchmaker of the Yan Kingdom, she never thought that would be a problem... but who would have thought that her daughter, beautiful, intelligent and talented, would be impossible to matchmake?

Undaunted, Princess Yu An sets out on a journey of self-discovery to learn more about her true love, music, but along the way, she realises that there are three special men in her life and love is far more complicated than she could ever imagine...... 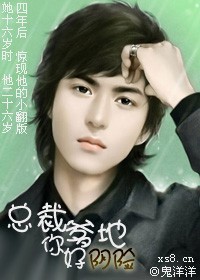 Little Ode to the Boss! (HE)
One-Shot (Completed)
Modern love story between a secretary and her eight year unrequited love. 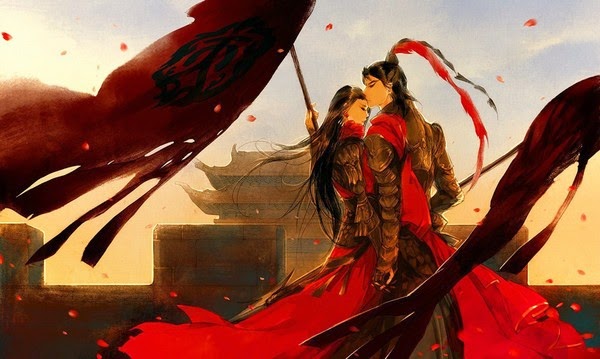