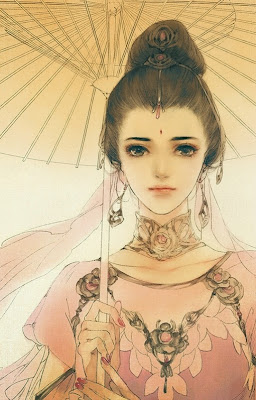 The Princess Who Cannot Marry

The first daughter of the Great Yan Emperor, Princess Yu An, was prophesied by the oracle to never be able to be married if she did not marry by the time she was nineteen. Since Princess Yu An's mother, Empress Yue, prided herself as the Royal Matchmaker of the Yan Kingdom, she never thought that would be a problem... but who would have thought that her daughter, beautiful, intelligent and talented, would be impossible to matchmake?

Undaunted, Princess Yu An sets out on a journey of self-discovery to learn more about her true love, music, but along the way, she realises that there are three special men in her life and love is far more complicated than she could ever imagine......

Comment: Yu An takes after Yue but she has Hsiao's eyes and I think a more matured air. Haven't came across any actress that reminds me of her yet!

The order of the characters below are not in order of importance!
SPOILER WARNING: Please don't read Drifter/Bai Wu's character description (after the page cut) until at least after Chapter 8.


Hu Zi (护子 - the Hu meaning protector) is the son of Hong Meng and Hu Jun (Head of the Yan Emperor's private guards).  However, rather than rising up the ranks of the private elite guards, Hu Zi surprised everyone by joining the military instead. He was one of the most outstanding young officers and is currently the youngest Captain and most likely to be promoted to Lieutenant-Colonel. From young, he has been silently accompanying Princess Yu An as both protector and childhood friend. As Yu An and Hu Zi grew older, their relationship has grown more complicated. 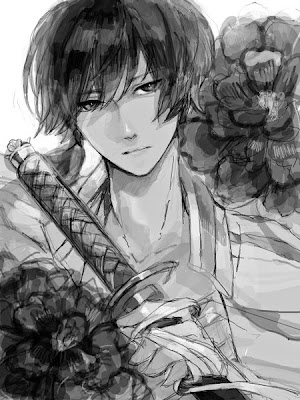 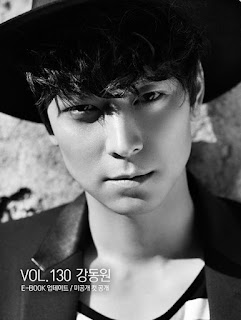 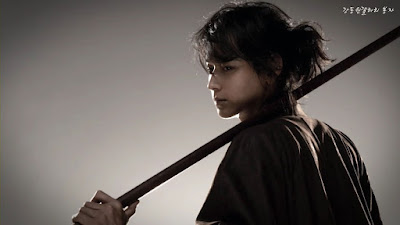 Comment: This was rather surreal because I didn't even know who the Korean Actor Kang Dong Won was! But, I came across his photoshoot with Song Hye Kyo and I was like, eh, he looks like Hu Zi. Or should I say Hu Zi looks like him? Haha.

An Hun (暗魂 literally translated as dark soul) is one of the royal princes in the Dark Realms. He belongs to the Wraith Tribe. However, since princes are a dime a dozen in the Dark Realms and the rule is survival of the fittest to claim the throne, his life is fraught with conflict and internal killings.

His mother was a mermaid who left the ocean for the Dark Lord. But a mermaid who leaves the ocean will soon die. An Hun has inherited the beautiful looks of his mother and is said to be so beautiful that the flowers will hide their faces from him. However, his eyes are ferocious and his energy so dark that even his closest kin, Wang Huan, gets afraid of him. 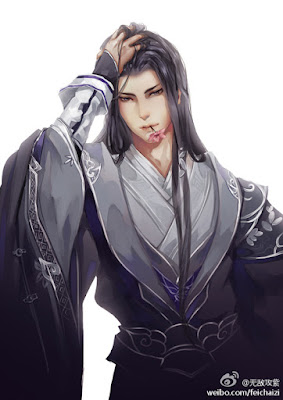 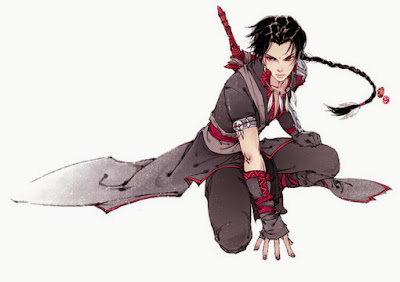 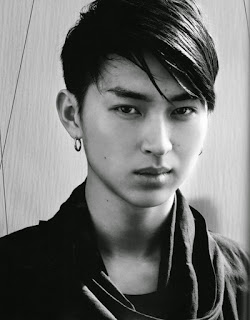 Comment: From the previous character chart, I already listed Matsuda Sho as looking like An Hun. I find his looks rather versatile with the inclination towards darkness.


[SPOILER WARNING - Do not continue if you haven't read until Chapter 8.]

Drifter/Bai Wu (白雾 - meaning white fog) is the First Prince of the Xue Mountain Tribe. He is the son of Queen Bai Ying and General Tie. Queen Bai Ying is sworn sisters with Princess Yu An's mother, Empress Yue. They were originally meant to be betrothed but the engagement was never finalised due to First Prince Bai Wu being known as very ill. First Prince Bai Wu is reclusive and is currently active in the jianghu (pugilist world) as Drifter, the second disciple of Master Lang, one of the most powerful martial arts exponent. 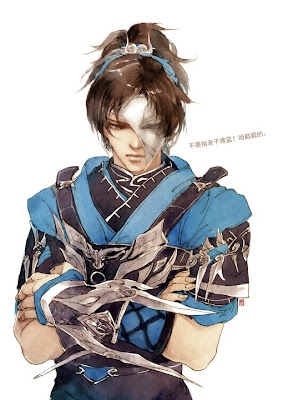 Comment: Unfortunately, haven't came across anyone that reminded me of Drifter/Bai Wu. It's kind of like how I found it impossible to cast Hsiao and Xi Yang from my previous stories.
Posted by Decembi at 23:08