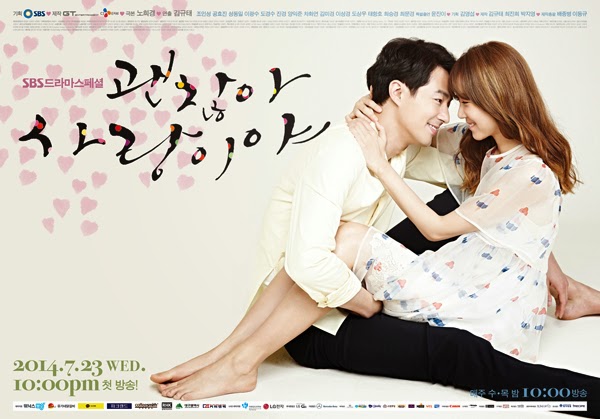 As a romantic drama viewer, we love to watch people overcome odds, we love to watch people fall in love despite the odds. Suave playboy Jang Jae-yeol who is both a radio dj and a best-selling writer, could anyone be more intelligent and self aware? Then, at the other end, we have Hae Soo, successful independent psychiatrist at a reputable hospital. Except, Jang Jae-yeol who can see through everyone, is blind to what lies inside himself. And, Hae Soo, why she has her own obsessive compulsiveness about touching and love. Jang Jae-yeol pursues Hae Soo like a dog that can only see one bone, and prescribes her endless skinship lessons to "cure" her, while the happiness that Hae Soo begrudgingly gives Jae-yeol surprisingly causes his life to start turning topsy-turvy...

I don't think it's too much of a *SPOILER* to say that Jae-yeol turns out to have a mental illness too, and potentially the most serious one *END SPOILER*. I loved the start of the drama and enjoyed the end - I kind of checked out in the middle because Hae Soo started to get irrationally prickly and it took a little too long for Jae-yeol's issues to come to the forefront. But, I like how clear the writer was with her drama, she really knew where she wanted to take her characters and she certainly went all the way. There are minor quibbles along the way - like, do we ever find out if Jae-yeol's medicine affects his writing skills? What really is Hae Soo's issue?

But, I suppose it doesn't really matter at the end of the day. Because, life really just goes on --- as long as you don't give up. No matter how lonely you feel, there are candles out there being lit for you in love and hope.

Jae Yeol: “Like that, due to many people’s help, at that convent in a cave, 24 hours a day, 365 days a year, there is a candle that is continually lit without burning out day or night. There is only one reason why the candle is lit. It’s for all the lonely people in the world outside of the cave. For those of you who are lonely because you’re alone, there is someone who is praying for you 24 hours a day. Remember that. You are not alone, not even for a second.” 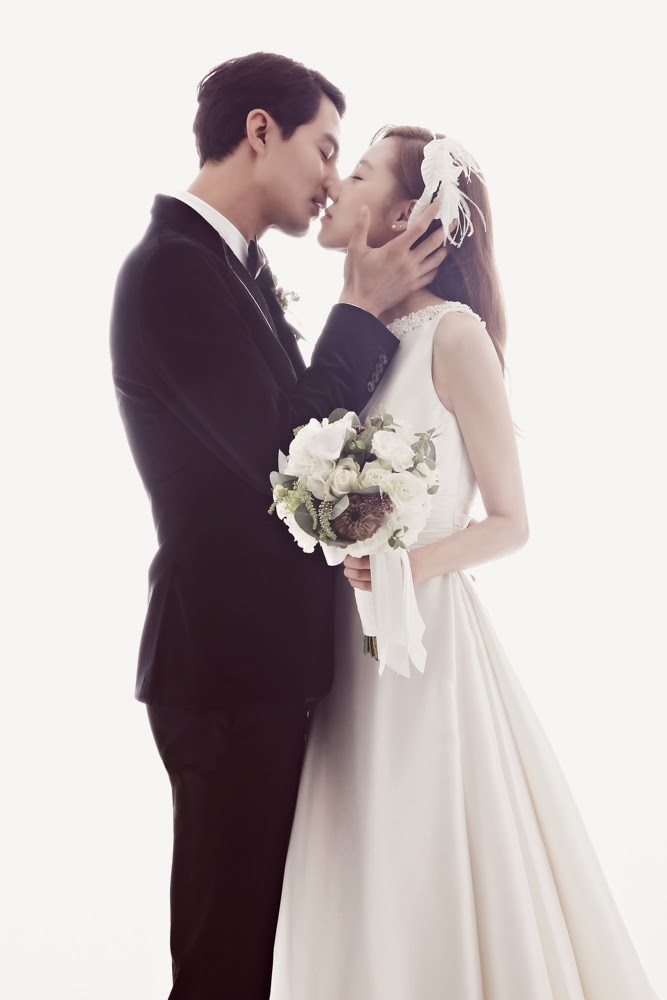 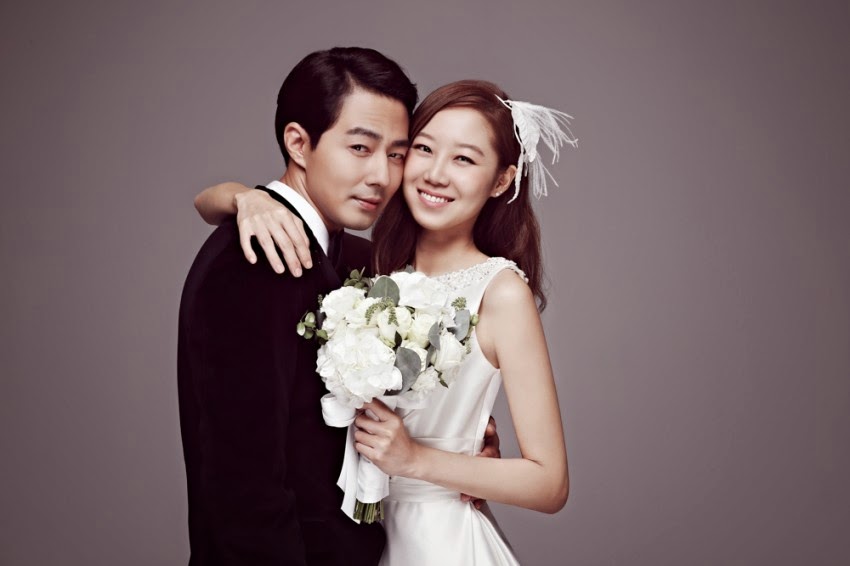 If you love this drama, you will love dramapenchant's petition to get the It's Okay It's Love scripts in English! The scripts are already published in Korean, and dramapenchant is spearheading the move for it to be published in English for all the international fans. Click here to find out more.
Posted by Unknown at 23:24

Email ThisBlogThis!Share to TwitterShare to FacebookShare to Pinterest
Labels: drama, It's Okay It's Love