#talk 24: Legend of the Sun and Moon changes drama title to 'Miraculous Fate in the Wind' (风中奇缘) 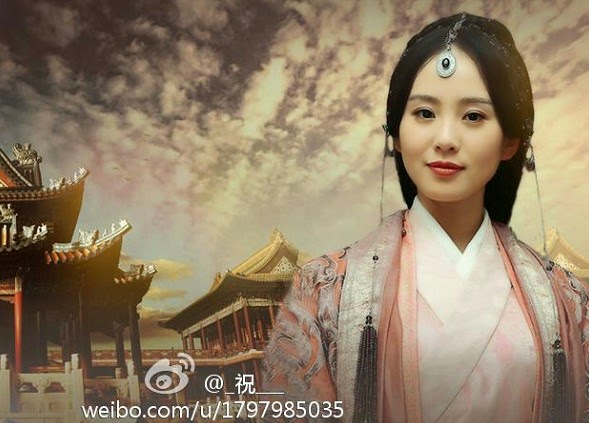 Unbelievably, even before it is going to be broadcast on 8 Oct 2014 on Hunan Television, the drama "Da Mo Yao" which was re-titled as "Legend of the Sun and Moon" has changed its drama name again! It is now called 'Miraculous Fate in the Wind' (风中奇缘) which is the chinese name for the Disney movie, Pocahontas. 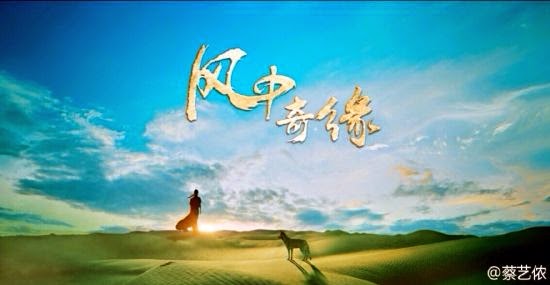 At this point, I have given up creating entry labels for this drama and will see what happens when (if) it actually gets broadcast on October 8. Apparently, the name change could be because there are some controversies with the symbolic values of the moon and star with the associations of the ethnic minorities being depicted in the drama. 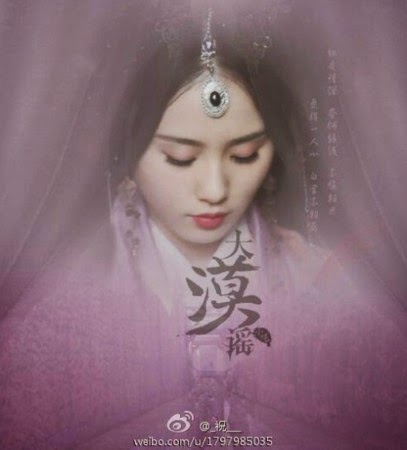 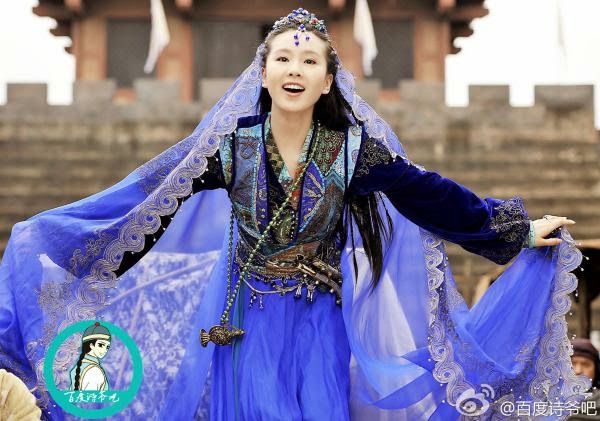