#talk 22: Legend of the Sun and Moon & The Journey of Flower (Legend of Hua Qian Gu) Trailer & Dramas Synopsis! 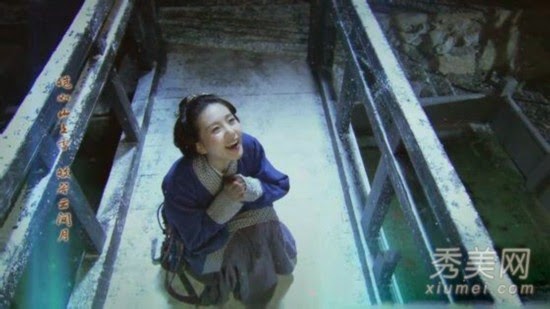 I'm really excited that Legend of the Sun and Moon (星月传奇) (original title: Song of the Desert) starring Liu Shi Shi, Hu Ge and Eddie Peng is finally going to be broadcast. The broadcast date is 8 October 2014! Finally, my friends! Here's the link to the theme song video I translated previously. The drama is also gearing up its promotion again! Click behind the entry break for the latest drama stills and my translated drama synopsis for The Journey of Flower/ Legend of Hua Qian Gu (花千骨) starring Wallace Huo, Zhao Li Ying and Jiang Xin.


When I see Hu Ge and Liu Shi Shi, I don't know why but I think of Phoenix and Jin Mi. Haha. 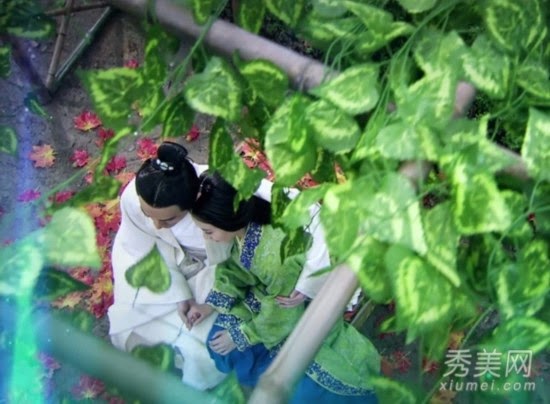 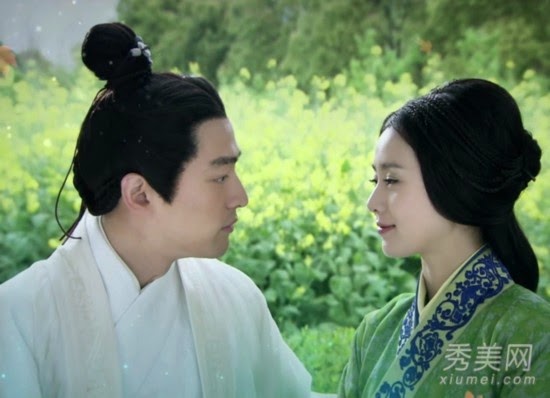 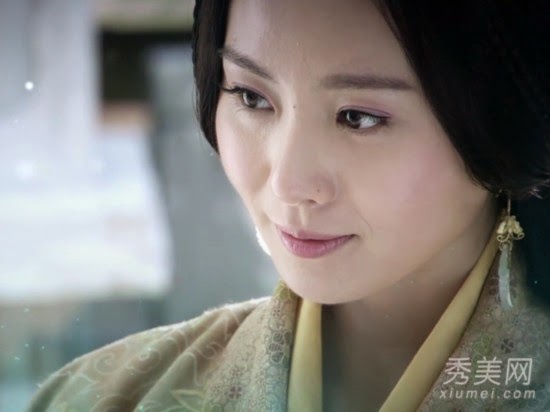 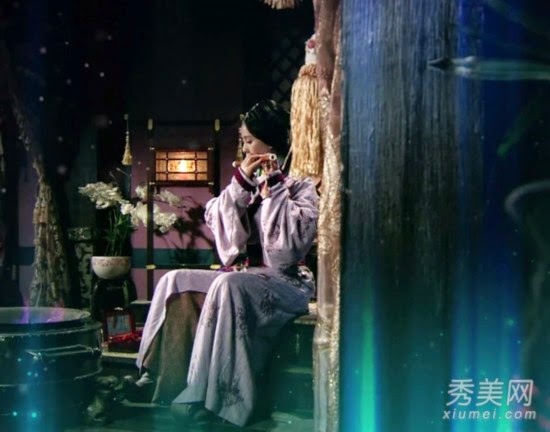 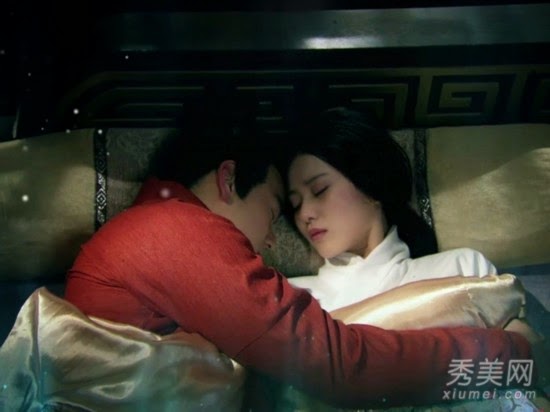 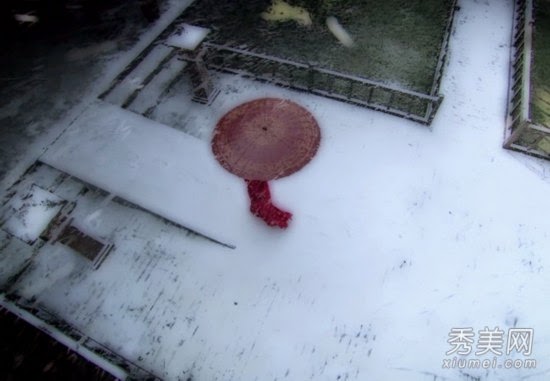 Wallace Huo and Zhao Li Ying don't really look like lovers to me, but they are very pretty indeed: 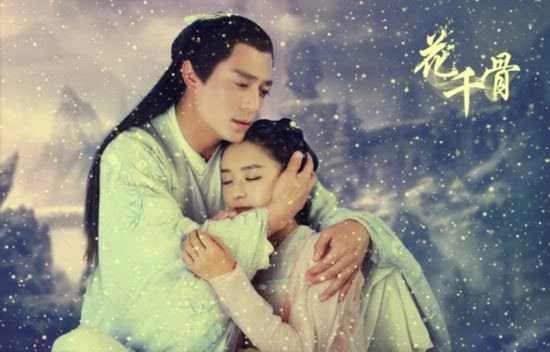 Their drama is called The Journey of Flower/Legend of Hua Qian Gu and is adapted from the c-novel Hua Qian Gu (花千骨). The drama stills are so gorgeous and I've translated the drama synopsis below. 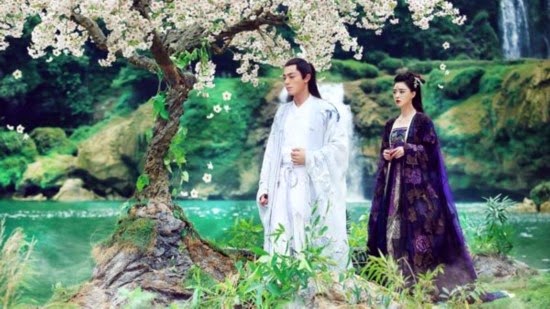 Synopsis: Hua Qian Gu's (acted by Zhao Li Ying) father's dying wish was for her to go up a sacred mountain and learn martial arts/cultivation in order to avoid the ghosts that haunted her since she was born. In a gathering of immortals, Hua Qian Gu immediately decided on Bai Zi Hua (acted by Wallace Huo), and she became Bai Zi Hua's only disciple. After many years of accompanying each other day to day, Hua Qian Gu slowly grew feelings for Bai Zi Hua. In order to save Bai Zi Hua, Hua Qian Gu actually released the Demon God onto earth again and by some contrivances of fate received the power of the Demon God. Due to the immense grief from the death of her surrounding good friends, Hua Qian Gu broke the seal and became the Demon God. In the great war between the immortals and the demon, Hua Qian Gu forced Bai Zi Hua to kill her personally. Bai Zi Hua became crazy for two hundred years... until finally, he reunited with the reincarnated Hua Qian Gu.


If anyone is curious, yes, I am painfully slowly reading Hua Qian Gu because I am such a fan of Wallace Huo, Jiang Xin and Zhao Li Ying. It's not a novel that sucks you in immediately, and also because of my busy schedule, I have not really gotten into it yet. I will see how good the novel is overall before deciding if I shall do some write-up/translations on it. I have supplemented the synopsis above with some of the details that I picked up from the c-novel.

It looks like a painful twisty ride for our two main leads! I don't really mind angst as long as Wallace Huo and Zhao Li Ying delivers on the chemistry! :)

Email ThisBlogThis!Share to TwitterShare to FacebookShare to Pinterest
Labels: #talk, drama, Hua Qian Gu, Legend of the Sun and Moon, The Journey of Flower