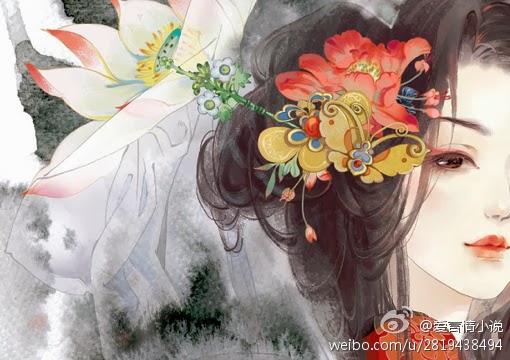 Ming Yue Ting Feng (明月听风) is one of my favourite c-novel authors. Her writing style is based on three famous principles： 《不虐不NP 不悲剧！有感情有激情有剧情！》meaning "no torture no NP (NP usually means harem - means the final pairing could be 1 girl 2 guys or 1 guy 2 girls) and no tragedy! Got emotions got passion got drama!"

For someone like me who enjoy reading positive, light-hearted romance novels with happy endings, Ming Yue Ting Feng is a godsend. She writes very good dialogue, interesting character set ups and she has a clear storyline for all her novels. In fact, she writes them a bit like a mystery novel - there is one big mystery and a few unanswered questions and the characters fall in love and try and solve them together. So, what usually prevents the characters from being together is not a stupid denial of feelings, but because of greater external forces in which the characters need to learn how to bond to deal with together - to fight for their love. Oh, I love such storylines!

A common flaw in all her novels is that they tend to have lengthy dialogue and sag after the first half, when she is delaying the resolution of the mystery so the third quarter of her novels are usually the weakest. Then, they go full speed ahead and usually end very well. So, she has pacing issues, but overall, a very solid c-novel writer.

I will now write an introduction to my favourite series of hers - the Ancient Doting Wife Series. It has four full length c-novels and one mini novel. I have read all of them except the first one, "The Martial Adventures to Doting a Wife". Although this novel has some connections to the later novels in the series, this was clearly written as a stand alone and predates the later novels in timing. The beginning is not very good to be honest, and her writing was still quite raw, so I don't plan on reading it.

1) Thawing Master Yan* (融岩) (4.5 stars) (HE)
Literally, the chinese title is Rong Yan - Rong meaning harmonising, melting, softening and Yan representing the male lead, whose name Yan means a hard cliff. The suggestion in the title is that the female lead softens and harmonises Yan. 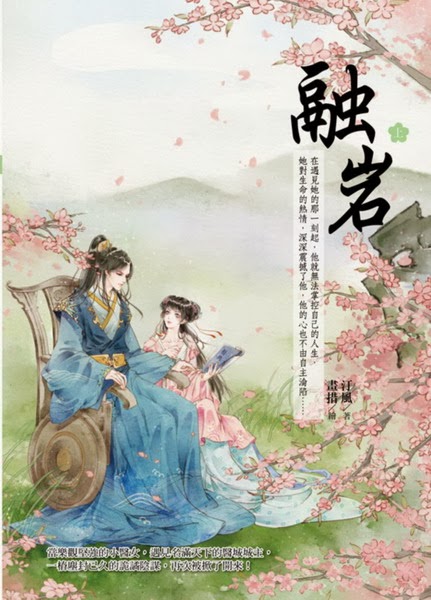 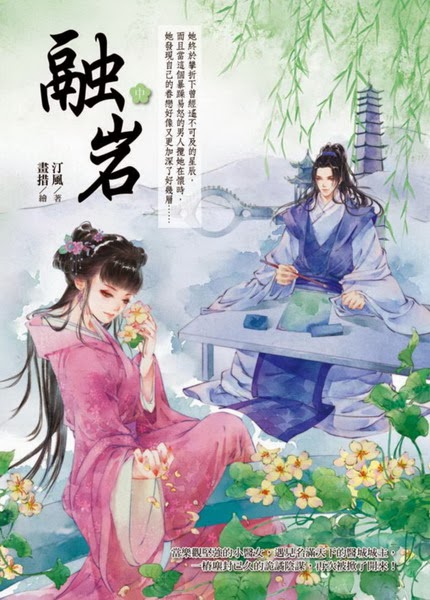 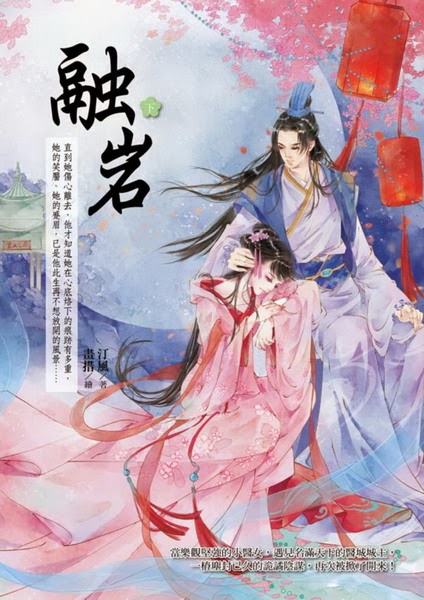 Brief summary: This is basically an ancient version of the black belly boss and poor employee plotline! It starts with the female lead traveling all the way to this special city renowned for its doctors and this special mountain next to it where the best doctor lives. However, the best doctor have several strict rules in curing patients including a hefty medical fee!

The female lead has a young brother (totally adorable) who has a strange illness which also causes him not to be able to walk --- but she's determined to cure him, and she starts to gain a reputation for being a lucky star because all the patients she takes cares of as a helper won't die. So, the elderly housekeeper of a rich family (turns out to be the Dragon Family -- the family of main leads in the other novels) kidnaps the female lead to bring luck to the third son of the Dragon Family (the best friend of the male lead) who has become unconscious after an attack.

Comments: This is basically a love story between the male lead, the ruler of the special city renowned for its doctors, and our female lead who overcomes obstacles to become a renowned female doctor. It is very cute and very sweet and pretty unique as the male lead has an obvious physical handicap to overcome but manages to still be incredibly swoon-worthy.


I posted this out of the three full length c-novels of the series on SSB because it is a good place to start for the series, although Thawing Master Yan predates it. This is because this c-novel is the most popular out of the whole series and will probably invite more readers to the series than the other books. 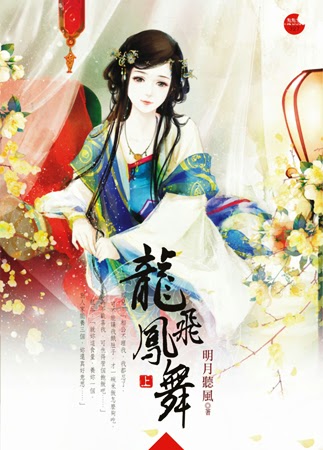 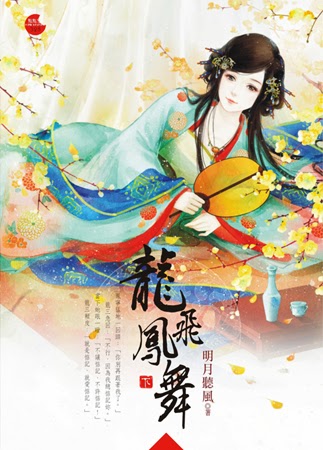 Synopsis (I posted on SSB):

A one line introduction:
An amnesiac female and her playboy husband's love story


The mystery and secret behind her loss of memory, the honest girl fights for the truth, the charming, unconventional and gentle husband wags his tail to invite the wife home.

The female character is the wife of Long Fei, the third son in the renowned and powerful Dragon Family. They are very wealthy and powerful - the oldest son is a general and the second son is in charge of the large prosperous family business. No one knows what the third son does --- but he turns out to be a powerful pugilist in the martial arts world.

The female character has lost her memory and she does not know who she is or why everyone in the Dragon Family dislikes her. She finds out that she married because of a betrothal made by the grandparents of the Dragon Family and Phoenix Family long ago and this was not welcome by the Dragon Family --- she was found at the river, with a head injury after a precious treasure of the Dragon Family was stolen. The female lead starts to wonder if she is a bad person who stole the treasure and also realises that she and Long Fei had a marriage only in name and were distant and did not live together.

So, she starts out on a journey to find out her true identity and meets Long Fei on the way. Long Fei is intrigued and confused --- why does Feng Ning appear to be a completely different person?  Feng Ning starts to fall for Long Fei and wonders if their marriage can be real --- and then a secret is discovered which could potentially destroy their relationship forever...?

Comments: This is sincerely a great love story full of martial arts and family secrets. Long Fei and Feng Ning both have powerful martial arts skills and it's great to have such a fun-loving strong female lead who seeks out the truth of her identity. It's also great to have a male lead who despite all rational reservations tells Feng Ning - as long as you stay this person for one day, I will protect you for one more day. Awww. Love it. 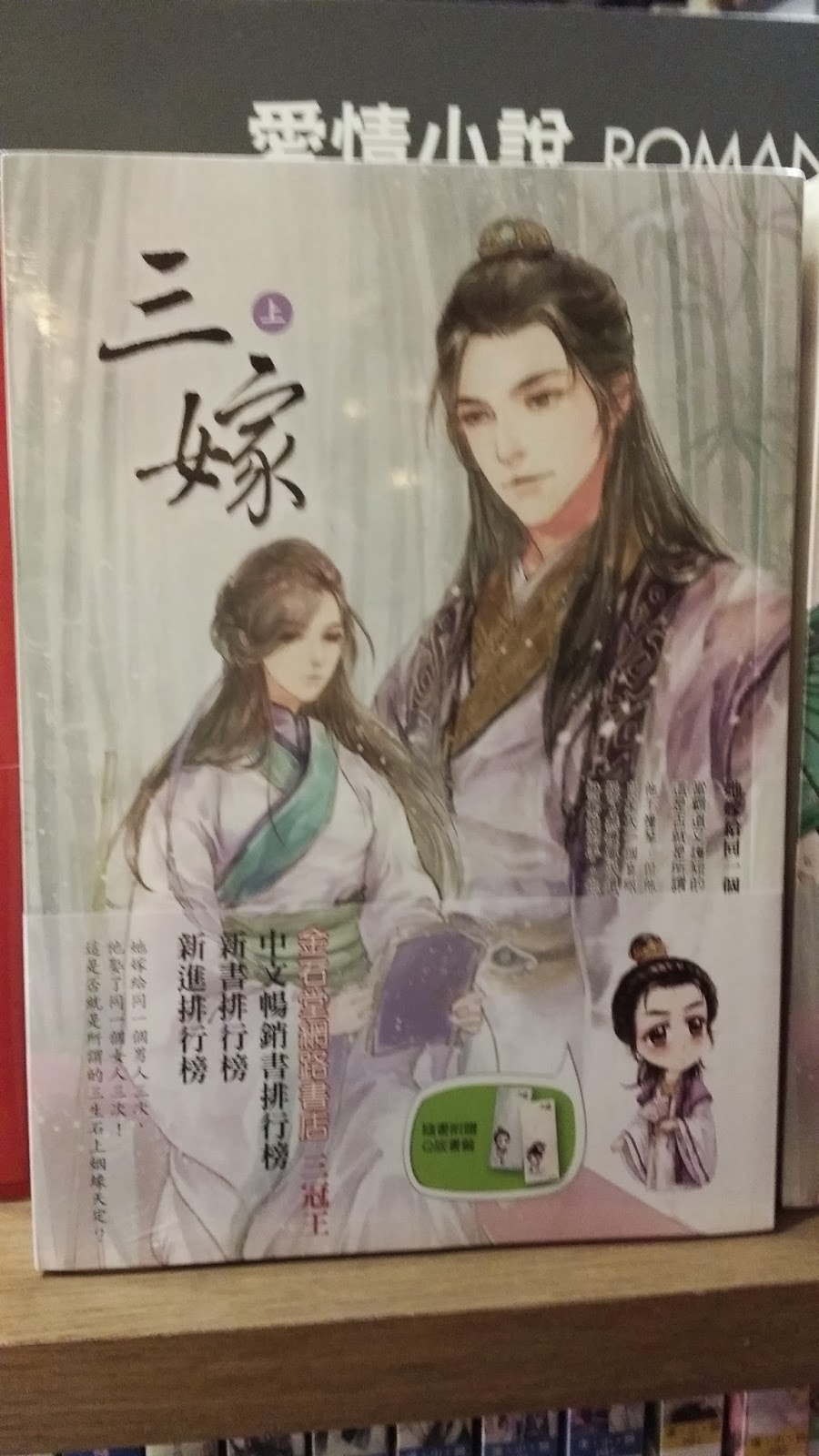 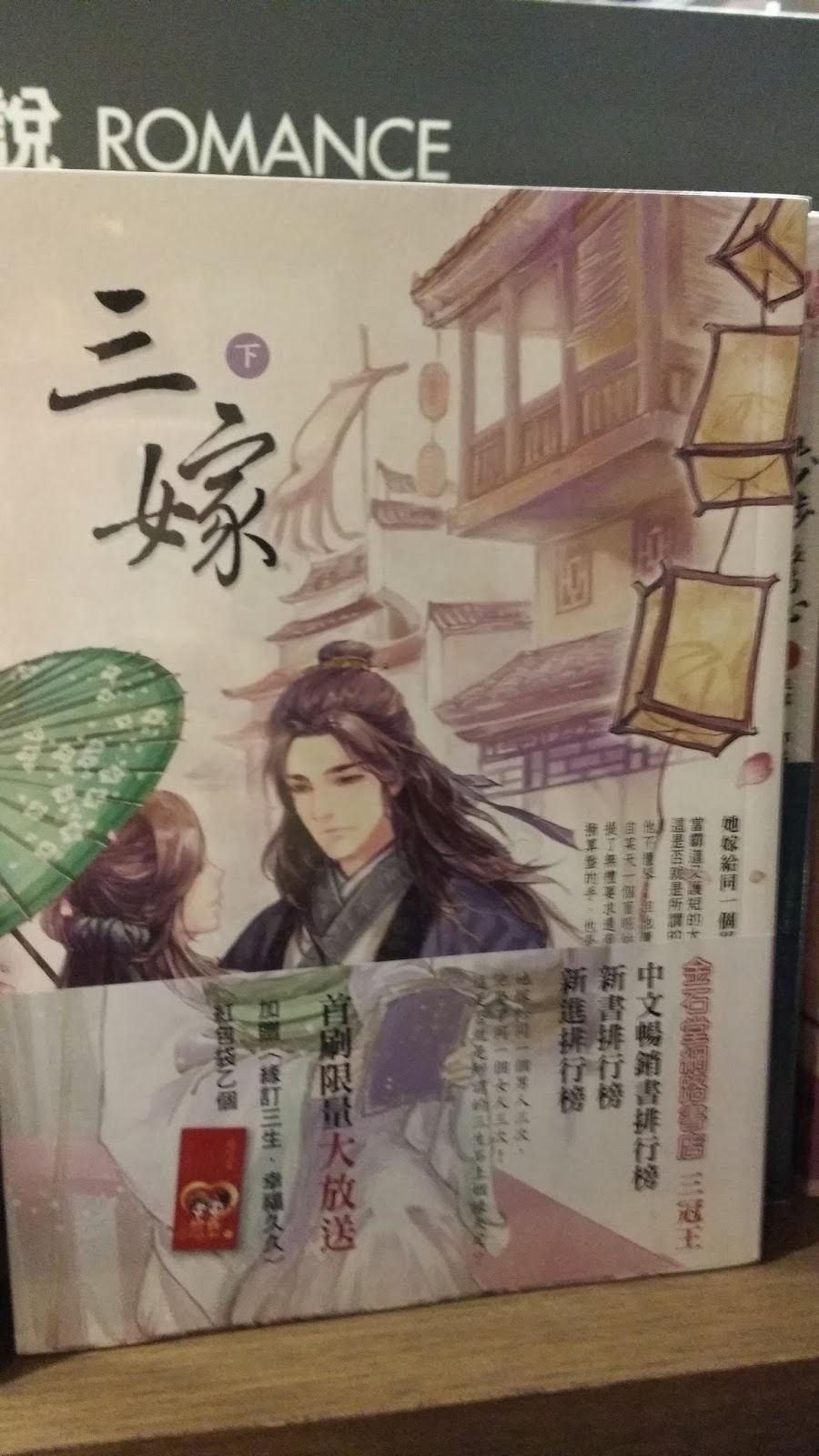 Summary: This is the love story of the 2nd brother of the Dragon Family. He is one of the most successful businessman in the capital and one of the Emperor's favourites - he is the most eligible bachelor in the capital and every lady in town wants to marry him. The story starts with the female lead,  Ju Mu Er, a blind teacher of guzheng, who goes to pay a visit to Long Yue to ask him to build an awning on his popular business street so her friend, a flower seller, will not get wet and fall sick. Long Yue laughs at her (because he loves money and is calculative) and she makes a bet with him that she can allow him to escape from a pesky female suitor without making it obvious. She successfully wins the bet and from then on, Long Yue constantly makes her life a trouble (since she costs him so much money).... not realising he is slowly falling for her.

Comments: This is the first story I read of the series and my most favourite of them all. I love this novel to bits. The female lead is probably the smartest female lead I've ever read (Alert to Mei, who likes intelligent female leads) plus she is warm, kind and funny. She becomes blind due to her entanglement with a great Guzheng Mystery and one of the interesting parts of the story is how she marries Long Yue three times (haha).

I really love Long Yue and Ju Mu Er, I truly feel that they are a couple of one heart, brain and soul. And, I love them with all my heart! I plan to revisit this novel one day and do a proper full review with scene translations (promise!).

I hope you have enjoyed this introduction entry to the series! Please do share with me if you read any of the novels.

In the end, I love Ming Yue Ting Feng because she writes her characters with a lot of love. And what more could you ask of from a love story?