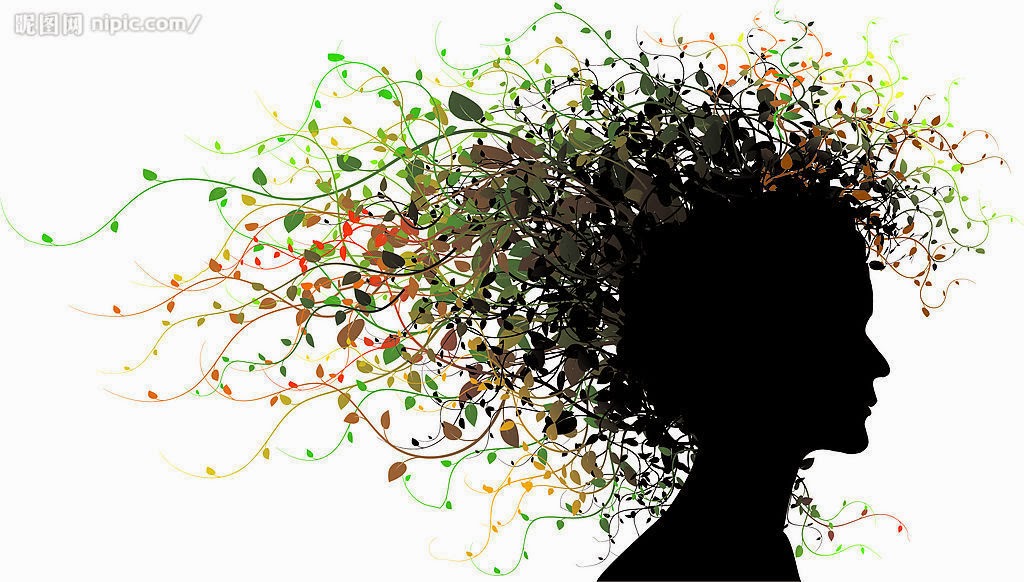 *Note that the story is written in Jin Mi's first person perspective, so "I" here refers to Jin Mi.

I dazedly watch as he sharply shouted at me and then closed his eyes contentedly. My heart was slightly grieved and indignant as even when Phoenix was dreaming, he did not forget to diss me.

And then another thought hit me, perhaps that question was one of his pet phrases? For example, Saint Sun, no matter who he saw - men, women, old or young - he would ask, "Demon! Where are you escaping?" Another example is how in the mortal world, when humans meet a friend, no matter early or night, they will definitely ask, "Have you eaten?"*

Thus, I became at ease.

I went to the bedside and asked softly at his ear, "Phoenix, do you remember the important matter of owing me six hundred years of cultivation?"

Phoenix's breathing was long and his eyes were closed shut.

"You are not objecting so you are silently consenting?" I asked seriously again to confirm.

Phoenix's eyes were closed shut and his demeanour was calm.

"To return what is owed is an unalterable principle of nature and earth. Thus, I shall take it myself so I would not have to trouble you." To find such a considerate debtor such as me, I doubt there were many.

I raised my index and middle finger on my right hand, and brought them together at the side of my mouth as I chanted the breaking open spell. A golden light started to rise from my finger tips, and I quickly placed my fingertips on top of Phoenix's nose bridge, in between his eyebrows. However, the golden light did not go into Phoenix's forehead as expected, but a seven coloured boundary bounced back onto me. If not for my quick reflexes, my two fingers would have been destroyed.

Too evil! I pitifully kneaded my burnt finger tips and blew air on it. The heat of the boundary was even hotter than the red lotus fire, if I was slower by a step, my finger tips would have been cooked.

This action naturally affected Phoenix and he slowly opened his eyes. His gaze was slightly misted, he rolled his eyes for a while, and then his gaze fell on a far spot and did not move.

I followed his gaze and saw that he was looking at a chinese ink painting on the wall. The painting was of purple grapes - it was exquisitely painted and looked like the grapes could be taken off the wall.

I watched Phoenix again, and how he stared directly at the string of grapes, an expression of dejection yet gentleness, sweetness and yet sadness. Seeing his expression, I went through a round of deduction and concluded: He must be hungry!

Reaching such a conclusion, my body naturally trembled one round. Could it be this bird Phoenix after being drunk, wanted to change his taste and eat grapes? Not that I wanted to praise myself, but my real self was three times more purple, five times rounder, eight times juicier than the grape in the painting. Not too big or too small, just nice for Phoenix's beak to eat smoothly in one gulp into his stomach.

I moved my hands and legs back to prepare to escape, when I suddenly heard a voice behind me, "Jin Mi?"

I kept my sleeves and carefully answered, "Yes. Shall I get some food for you to relieve the alcohol?"

"No," Phoenix drily and clearly rejected my suggestion and leaned with his body half on the bed, "I am not hungry."

I looked at his expression, he did not appear to be lying, so I calmly returned and sat next to the bed, "Since you are awake, why don't you conveniently transfer the cultivation you owe to me?"

Phoenix raised his hand and kneaded the middle of his eyebrows, "Cultivation? How many years?"

I guessed that he was only half drunk and half awake, his consciousness was not fully clear, and so I blinked and sincerely looked at him, "Six hundred years."**

"Ok," He agreed so frankly that I was taken aback, "Come here, I will transfer to you."

When I have settled onto the bedside, his hand gently lifted up the fringe above my forehead, and I cooperated and closed my eyes. Then, I felt a warm flow of cultivation energy move from the centre of my eyebrows into my body, through the hundred meridians, interacting with my divine essence inside, and then a clear and strong divine energy came through, and I had a feeling of clarity and strength burst through my chest.

The night was cold like water, but Phoenix's hand was very warm. I unconsciously moved closer for the warmth, both of his hands shook once but did not move back. I opened my eyes and saw that Phoenix was concentrating on my face, his gaze was like the man in the dream I had seen previously, the blush on Phoenix's cheek spread to his neck.

As I had gotten his six hundred years of cultivation, my mood was very good. Suddenly, I remembered that Phoenix seemed to want to have mutual cultivation*** with me, I thought why don't we cultivate today?

But, as I had never cultivated before, I did not know how to start.

I changed back to my original appearance, and thought back of what I saw in the male brothel. Yes, mutual cultivation appears to require an opening line. In total, there seemed to be three common phrases, for example, "Let master dote on you!" or "You just obediently follow me!" or "You can shout! Even if you shout hoarse, no one will come to save you!"

I thought for a while, the opening line seems a bit too direct, the last one is a bit too fierce, so I decided to choose the middle one.

I placed one hand on Phoenix's chin, moved forward, and gave him a smile. I said forcefully but elegantly, "Phoenix Gentleman (郎 lang)****, today you better obediently follow me."

Phoenix appeared still not to have awake from the alcohol, his face was at a loss.

I stretched my other hand and gently took hold of Phoenix's shoulder. Phoenix's body was long, so with some effort I managed to stretch my neck to be on the same level as him. Then, I righteously and accurately aimed at Phoenix's lips and pressed against them.

For a long time, his big eyes looked at my small eyes and we remained in this position. I felt my body become stiff, it appears that mutual cultivation required a lot of physical effort.

I was going to retreat so that I could adjust my stiff neck, and then continue to the next step and remove Phoenix's robes, when Phoenix reached out his hand and grasped my waist. He bent his face and bit my lips. The burning friction and breathing, the aromatic smell of osmanthus wine engulfed my nose. I was dazed. No doubt, Phoenix was someone who had experienced an amorous dream***** before, his experience was much richer than me.

* "Have you eaten?" is a common greeting phrase in chinese communities.
** In case you missed the joke, Phoenix only owed Jin Mi three hundred years haha.
*** If you are confused about how Jin Mi got her concept of mutual cultivation, please see the earlier summaries and the Moon God's teaching of mutual cultivation to Jin Mi.
**** This is significant as 郎 is a greeting towards a gentleman, and commonly used to denote a lover.
***** The chinese phrase for this is 春梦, which literally translated means spring dream, but what spring denotes is also love and lust, so spring dream is usually an amorous dream.

Comment: What a chapter to start the translation on!
Posted by Decembi at 17:17